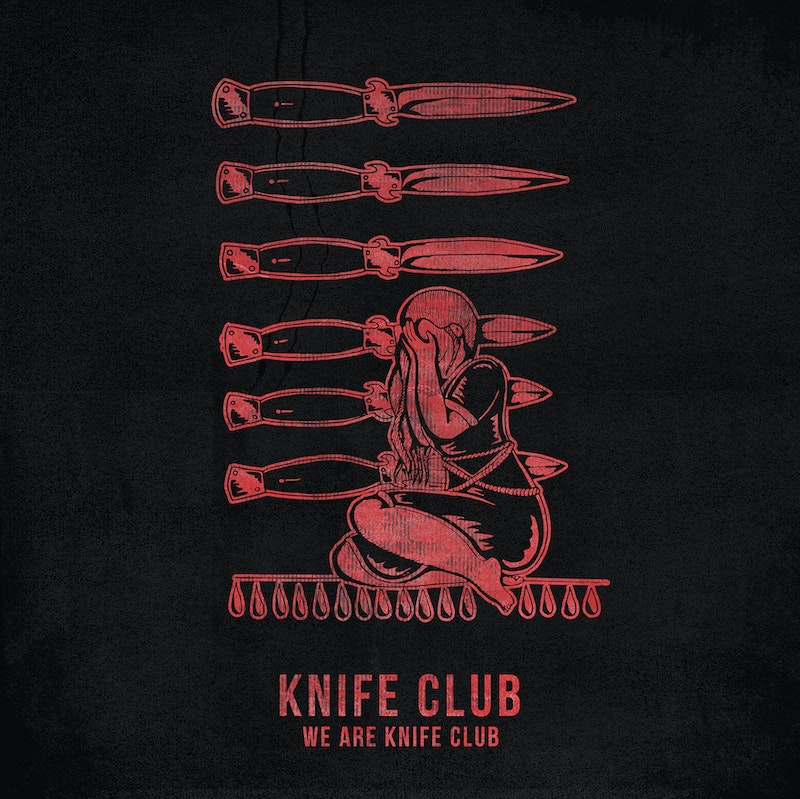 Knife Club is made up of members of several bands on the TNS records roster.
Featuring Zoë Barrow (Casual Nausea) and Andy Davies (Revenge Of The Psychotronic Man/TNSrecords) on vocals, Eliott Verity (Nosebleed) on guitar/vocals, Dan Flanagan (Haest/Matilda’s Scoundrels) on guitar, Dani Rascal (Faintest Idea) on bass/vocals and Chris ‘Big Hands’ Hinsley (Revenge of…) on drums.
The band formed after a drunken night in Hastings and, despite the logistical nightmare of travelling hundreds of miles for band practices, they have managed to produce 22 minutes of furious punk rock to get you through self isolation. There are moments of hardcore punk aggression, a garage edge to the guitar sound and lots of melody and sing-a-long choruses.
The album was recorded and produced at Organ Works by Ben Hannah of Nosebleed fame in January 2020 and the CD comes in a digipak case.
Weight shown below is for shipping purposes only.
:
plus shipment
Weight:
Product currently not available