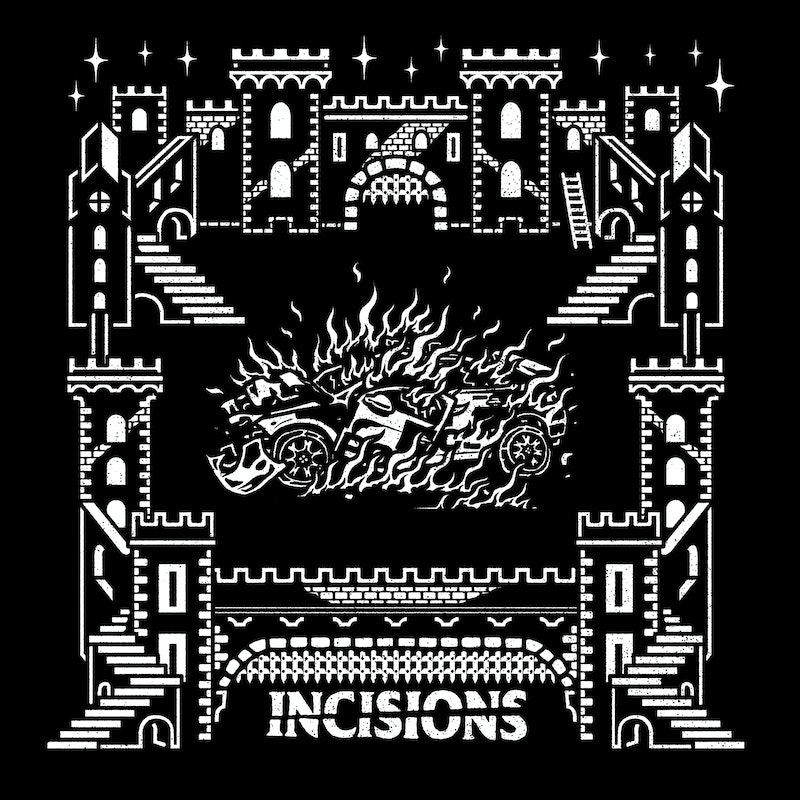 This is what being a young, working class punk in the North of England sounds like. Incisions have combined love, lust, liquor and rage whilst dragging 80s American hardcore through the streets of Manchester.
Since releasing this debut LP, Incisions have played alongside some of the biggest names in Punk including Poison Idea, D.O.A, Adolescents and Drug Church as well as several well received festival appearances.
:
plus shipment
Weight:
Product currently not available