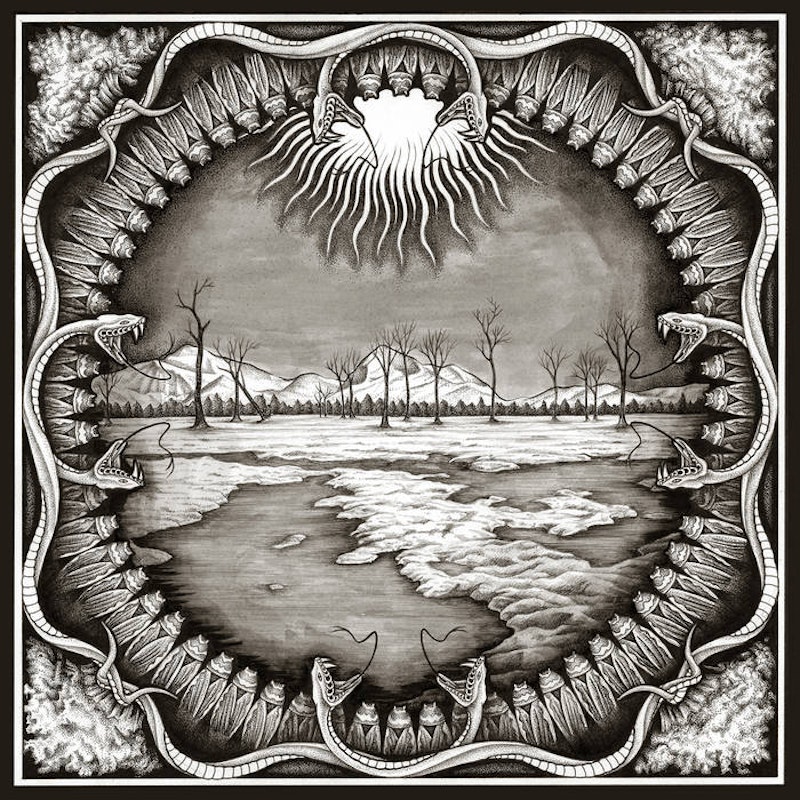 Anomie is the debut album from hardcore/doom/punk band Haest. This tape is limited to only 30 copies and was released by US label No Time Records.
In their short existence, Haest have been running roughshod through the UK DIY punk scene, clocking up 2 EPs, various compilation tracks, a European tour and a ton of support slots with the likes of The Dwarves, The Adolescents, Pears, Birds In Row and Clowns. The band have developed a sound of their own; mixing influences from hardcore punk, Doom and Noise Rock. Their debut album sees them spread their wings even further, creating a truly unique piece of work.
Despite the serious nature of the music on Anomie, the band have maintained a certain level of light heartedness in both their song titles, which are made up of nonsensical drunken conversation snippets and the first video taken from the album which features them horrifying a potential house buyer when they come to look around the property. “We’re not one thing” explains Dave on the apparent contradiction, “this band is dumb sometimes and super serious at other times just like we are as people and we’re not interested in any pretence, we’re not fucking actors”.
:
plus shipment
Weight:
Product currently not available