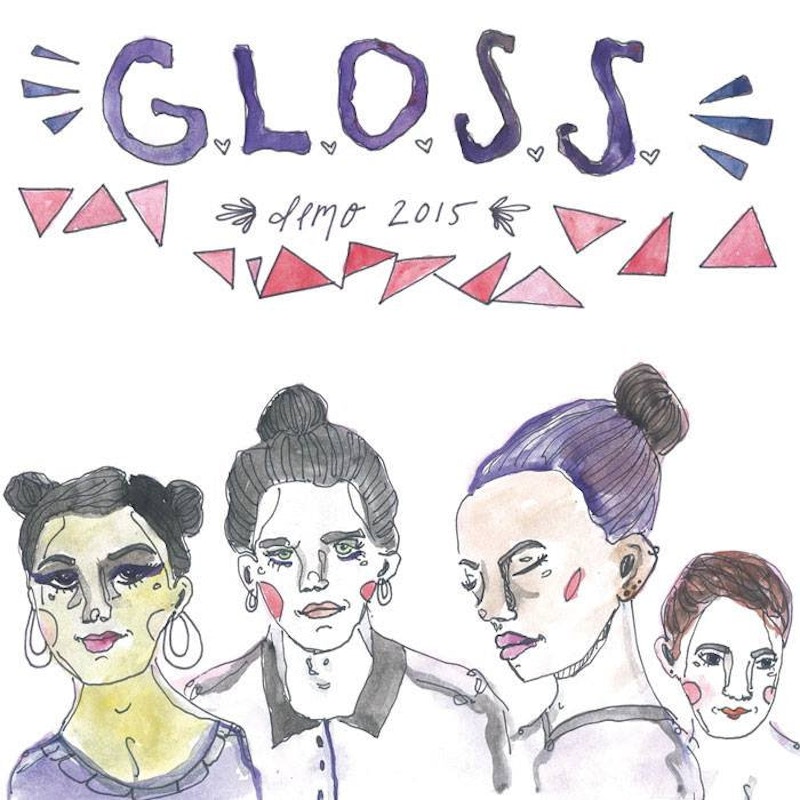 G.L.O.S.S was a trans-feminist hardcore punk band based out of Olympia, Washington. They formed in 2014 and were offered a record deal by Epitaph in 2016. However, soon after rejecting the deal the band came to an end. The bands statement explained that the buzz around the band, and the polarizing effect that it had on people, had started to overshadow the band itself, and that this was not a healthy position for the band and its members to be in.
The band released two 7" singles....this demo in 2015 and Trans Day of Revenge in 2016. Both releases are highly recommended.
We only have 1 copy of this so don't hesitate if you want it.
Weight shown below is for shipping purposes only.
:
plus shipment
Weight:
Product currently not available